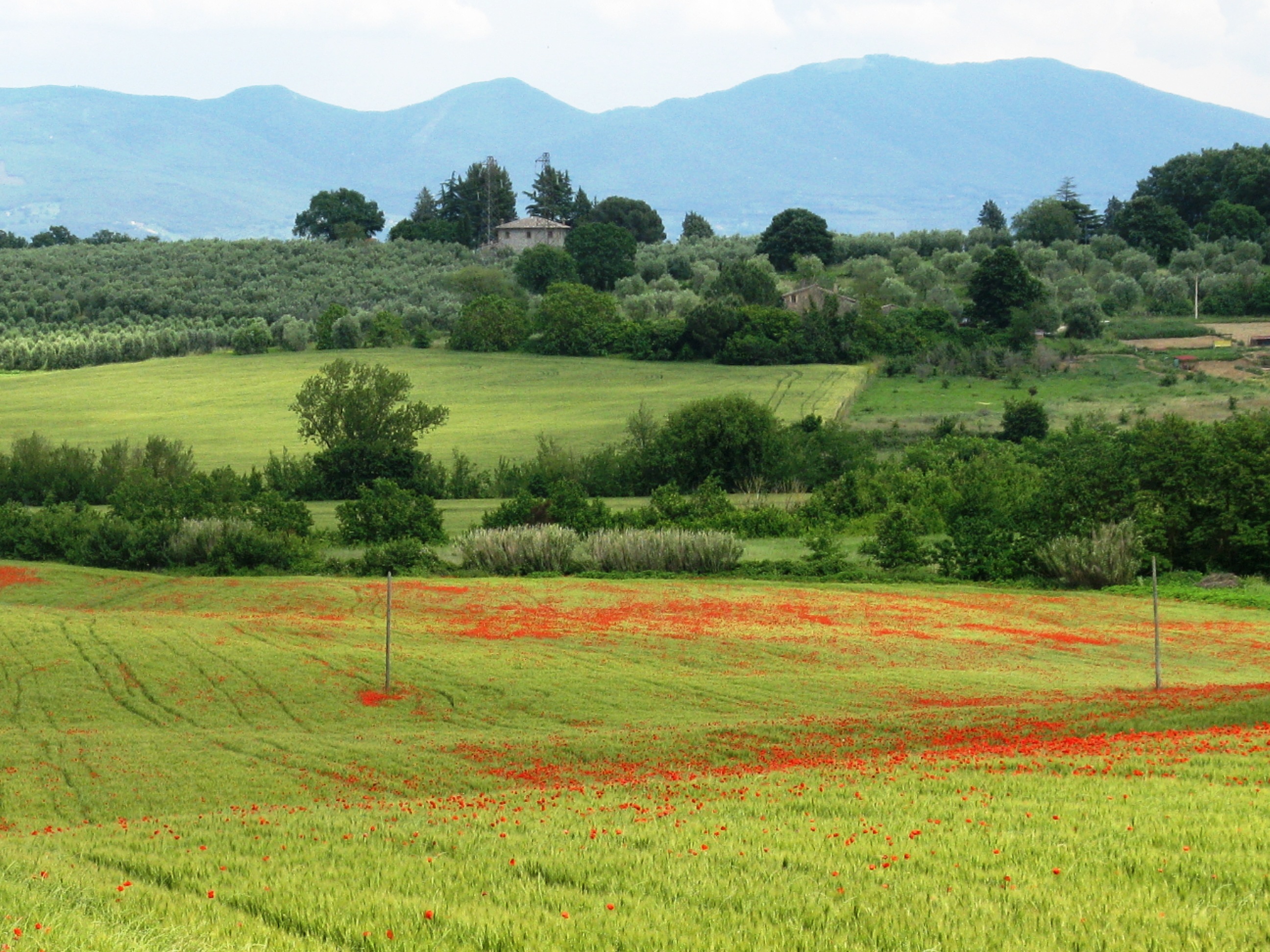 It’s easy to fall in love in Umbria!

In the mood to celebrate love on St. Valentine’s Day? If you were at your fractional ownership villa in Monteleone d’Orvieto, you are about an hour from Terni, the home of Saint Valentine, where they celebrate a festival in his honor each year on February 14th. 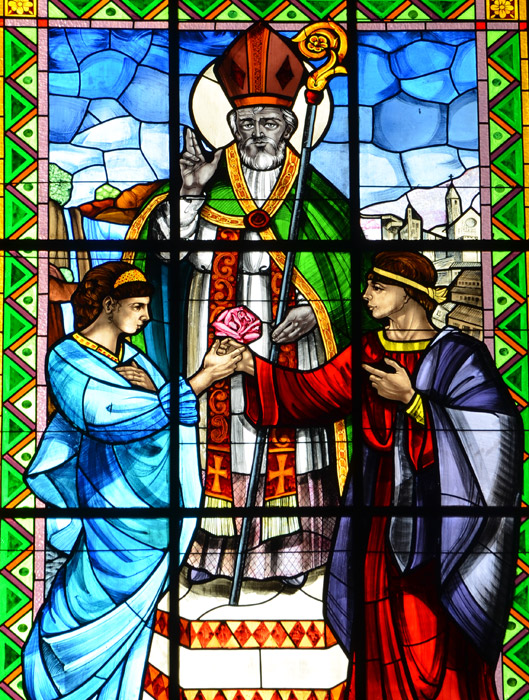 As the story goes, Valentine the former Bishop of Terni, Umbria, was martyred on February 14, 273. Now, the town of Terni holds a festival called “San Valentino, un anno d’amore.” Terni  holds a special market with over 200 vendors, as well as a chocolate fair.

There are also liturgical events, music, a parade, and ceremonies for engaged and married couples. There is even a prize given each year to recognize an individual or individuals who have shown great love for mankind.

Or perhaps you would stay at your casa, the Casa Leone, your home in Umbria, settle in by the fire with your amante and a bottle of wine to celebrate, practicing your Italian with such words as “amore,” “tesoro” and “cuore mio.” My love, my darling or treasure, my heart.

Case Leone couldn’t be a better spot. Italians love lovers, and Umbria celebrates love. With a 1/6 share of Casa Leone, you have more than enough time to explore the cities of Umbria, its small hill towns and country side.